Why robbing banks for a living is a bad idea

In an article for Significance Magazine, economists Barry Reilly, Neil Rickman and Robert Witt explain why robbing banks stinks as a profession.

The return on an average bank robbery is, frankly, rubbish. It is not unimaginable wealth. It is a very modest £12 706.60 per person per raid. Indeed, it is so low that it is not worth the banks' while to spend as little as £4500 per cashier position at every branch on rising screens to deter them.

A single bank raid, even a successful one, is not going to keep our would-be robber in a life of luxury. It is not going to keep him long in a life of any kind. Given that the average UK wage for those in full-time employment is around £26 000, it will give him a modest lifestyle for no more than 6 months. If he decides to make a career of it, and robs two banks a year to make a sub-average income, his chances of eventually getting caught will increase: at 0.8 probability per raid, after three raids or a year and a half his odds of remaining at large are 0.8×0.8×0.8=0.512; after four raids he is more likely than not to be inside. As a profitable occupation, bank robbery leaves a lot to be desired.

Be sure to read the full article for more details on the varying gains and losses when the team is bigger and whether or not a gun is used. Spoiler: an additional member to the robbing team raises the expected haul by about £9,000, and the use of a firearm raises the expected output by about £10,000. Just don't get arrested. 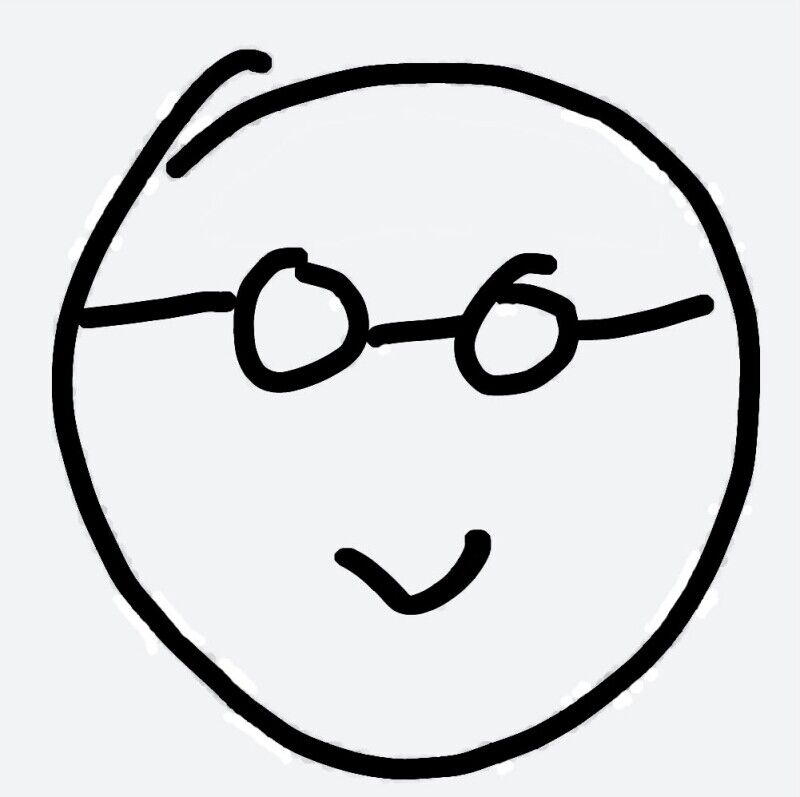